RANT 29 – WHAT MAKES A POLITICIAN? 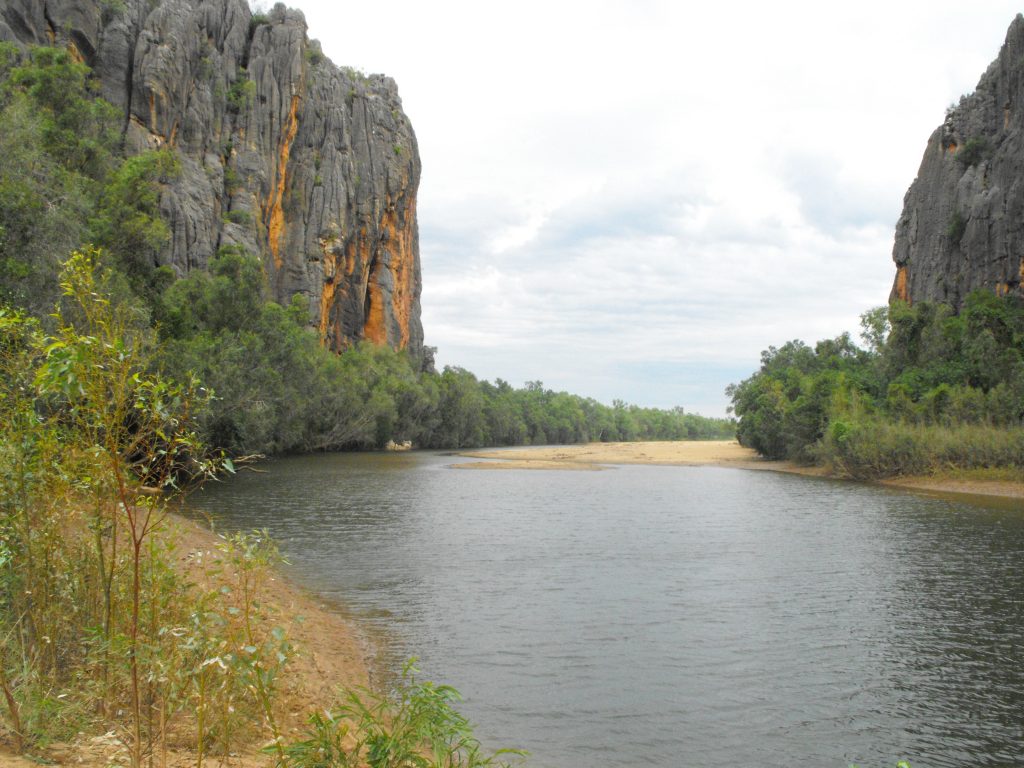 Disclosure – I am not a politician. I have no academic or professional qualifications which underpin my beliefs. The opinions expressed herein are based upon my life experiences over a period of 70 years, and supported by speculation and guesswork. Politically, I lean left-of-centre.

I have no conclusive answer. Rather I have a raft of possible answers, all of which are based upon my personal bias and prejudice. I’ll consider the question from two conjoined perspectives – character and motivation.

We seldom, if ever, see the true and complete nature of a politician. What we see are the public behaviours of people who place themselves in the public eye, and therefore must expect scrutiny. However, this public persona may conceal character traits, both positive and negative. Herein lies the key problem. Can we trust the politician of our choice?

It takes actual research, not a quick run through of social media reports, in order to discover key facts about a politician, which may give a more accurate insight into the person’s character. Few, if any, electors take the time and trouble to do anything more than make a cursory assessment of their candidates, using a “fingers-crossed” approach to selection, in the hope that they will support a politician who may prove to be “the best of a bad lot”.

Since every politician is an individual, possessing unique personal characteristics, in order to make even the most dubious “public bar” assessment of political character, I must generalise. It’s always a mistake to generalise, but here goes, anyway. In making my assertions I will be referring to specific pollies whose work I have experienced as exemplars, but I will neither name them nor record their affiliations, since I wish to maintain a non-partisan approach.

As with all groups of people, there exists a spectrum within which each politician finds his or her space.

At one extreme we will find people who are so totally altruistic that they will almost sacrifice themselves, in order to do good things for other people. There are very few of these people, and those that do make it into parliaments don’t last very long there.

At the opposite end of the line, we have the evil bastards who will do nothing unless it has a positive personal outcome, either financially or politically. These are the true liars and cheats, to whom corruption is a game in which s/he who is most corrupt, without being found out, wins. Occasionally some of these people end up in gaol. Sadly, there are more of these individuals than we can tolerate, and they appear to significantly outnumber the extreme altruists.

Somewhere towards the centre of the spectrum we have the majority of pollies, each with her/his own variations upon a theme, and each with tendencies towards altruism or gross self-interest.

There are politicians who are genuinely good people. They possess a set of positive, pro-social values and they wish to do the best possible job for their constituents. They reject the corrupt practices which are rife in all political settings, and the deals which they make, as they attempt to advance the cause of those who elected them, tend to be ethical and morally-based. These people realise that they will occasionally have to sail close to the wind, but they will not countenance any wrong-doing, regardless of the potential “big-picture” positive outcomes.

In my experience these pollies tend to be found in the Senate, or among the ranks of Independents in both Houses. That is not to say that there are no party members who have decent credentials. Sadly, their performances are often overshadowed, publicly, by the behaviour of others who become known for rorting, and doing deals which line their pockets, and the pockets of their family members.

I would encourage readers to consider the current crop of MP’s of all breeds, assessing those whose public profiles allow them to be assessed. It may be difficult to get much data on MP’s who are in Opposition parties, or who are Independents. Start with those who are most often in the news. Then look at the performances of your own State and Federal MP’s. What have they achieved for you? What personal characteristics do they appear to have? Did you get a good one, or a dud?

So, with respect to character, I suggest that we get a mix of personality types within our collection of political specimens. Ranging from the idealists to the bandits, the group includes genuine people who will act ethically in order to produce outcomes for their constituents, even if it means bending a little along the way.

Once again, we have to consider the spectrum, which in this case ranges from the desire to do good things, to the desire to have and use power.

Altruists want to do good things. Narcissistic megalomaniacs want to use power to serve their own ends.

I like to think that the “average politician” is motivated to some extent, by each of these things, but that they are held in balance by ethics, humanity, morality and common sense.

Sadly, the “average politician” gets relatively little public exposure, compared to the bandits, and those who create monumental stuff ups through the exercise of poor judgement. “Good news never made a paper sell.”

My observations of contemporary operators at the Federal level in Australia, have revealed several pollies who appear to committed to serving the best interests of their electorates, and of the nation, and, indeed, the world. They tend not to be well-known outside their electorate, and do not have a sufficiently high profile within government or opposition, to make their voices heard in the party rooms.

Also less well-known, are those who know that, in order to retain pre-selection for their seats, they must toe the party line. The party system is where corruption begins. A level of compromise is required in all political dealings, but it’s in the party rooms where compromise can lead to the destruction of ethical behaviour, and the misrepresentation of electors.

Better known are the obvious arseholes. This unfortunately large group contains the selfish bastards who care more about their own egotistical, political and financial interests than they do about their constituents. At the Federal level, currently, we have a group of pollies who kowtow to Big Business and Big Money, secure in the knowledge that, as long as they look after the interests of these groups, there will be adequate funding to conduct election campaigns, and secure, well paid post-politics jobs.

One of the current crop is a showman who will do and say anything which is politically convenient, and in the service of his commercial masters. We have another who, with impunity provided by the system, tells deliberate lies about those who oppose him, and even fabricates documents in the process. It is alleged that this individual has been responsible for lining the pockets of his family members through the use of his political power and influence. Another, who was sacked after committing scandalous acts of pork-barrelling, has risen from the dead as a result of inter-party deal making. Others are guilty of spreading lies and misinformation, under the protection of the political system.

It is no wonder that our Federal Government is so strongly resisting the establishment of a Federal anti-corruption commission. A number of the current crop would be facing embarrassing investigations by such an entity.

At the State level we have recently witnessed the gaoling of two former MP’s, and the sacking of another corrupt operator, following investigation by the state’s ICAC, which is currently looking into the behaviour of another high-profile MP.

In our local context, with council elections looming, we are about to be provided with information about prospective candidates. Some of these people have proven track records. Others are largely unknown. With our recent history of representative failure dominating the conversation, we must look to choosing wisely. It would be wonderful if we were able to select the “best options”, instead of being required to take a risk on the “least worst options”.

It is dangerous, and indeed fallacious, to tar all politicians with the same brush, since each is an individual with a discrete personality and motivation, but I will return to my original assertion – we seldom, if ever, see the true and complete nature of a politician.

What we see are the public behaviours which politicians want us to see. In too many cases these images are slickly crafted and smoothly presented by supportive media sources. Looking behind the presentations can sometimes be difficult to do, but it’s worth trying. 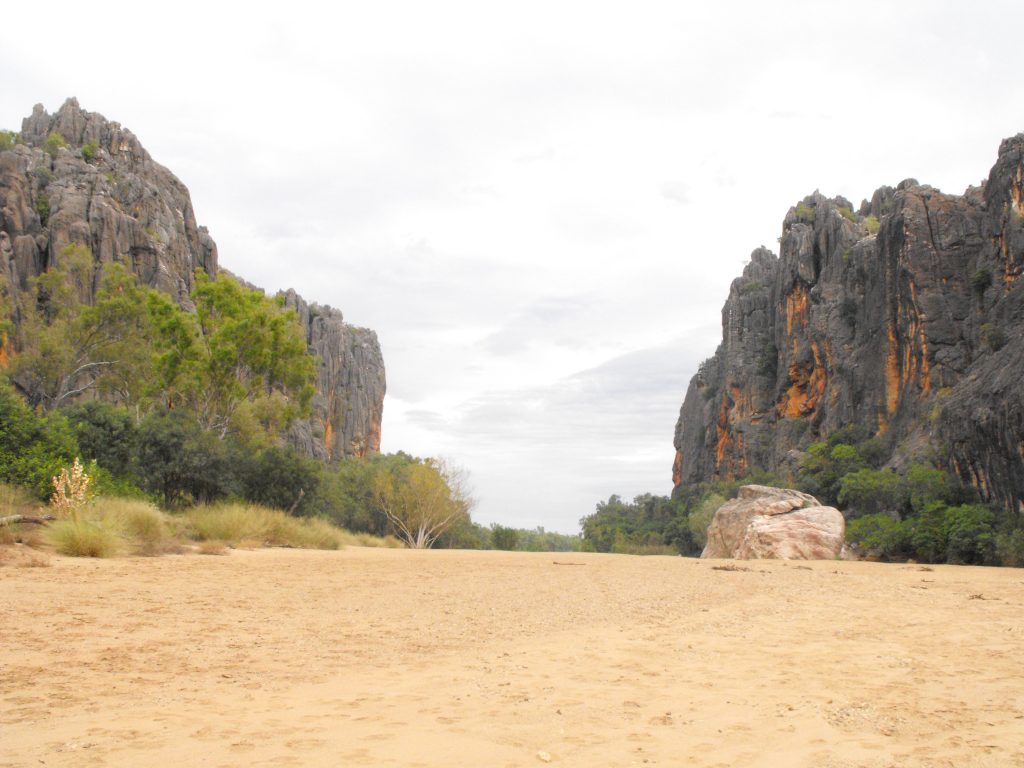