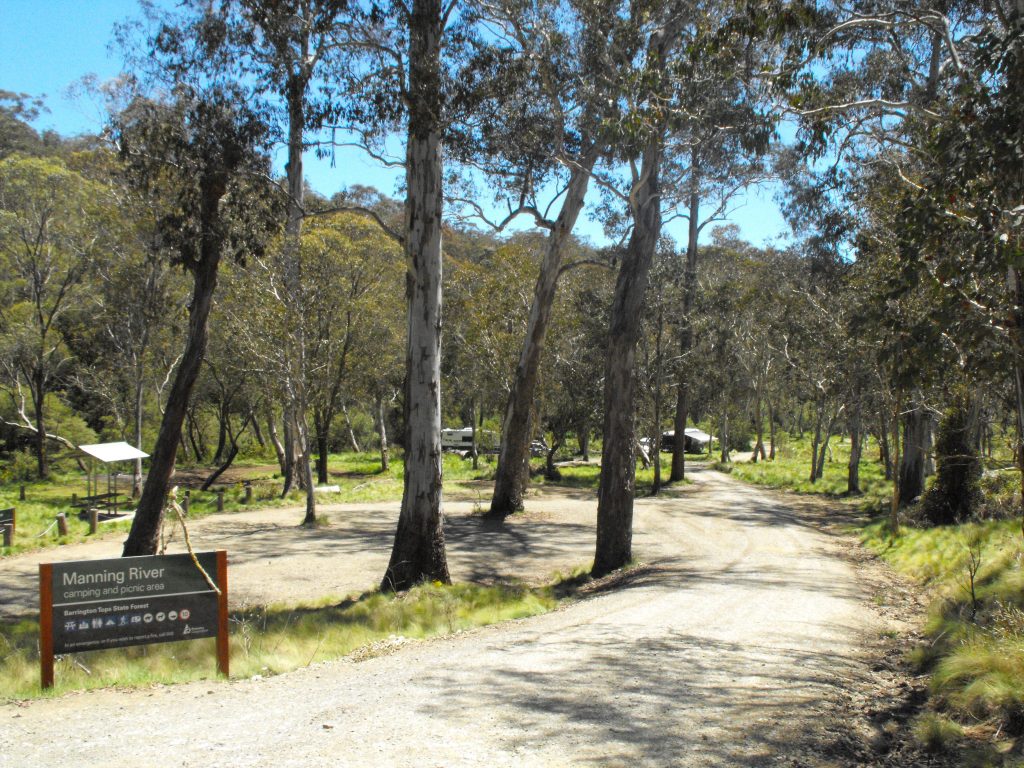 If the Covid-19 crisis has done nothing else, it has focussed attention on the important things in life.
Although it’s doubtful that the mega rich will have been adversely affected by the disease, even some wealthy people may have had pause for thought, time to reflect upon what it is in life that really matters to them.
For “ordinary” people, people like me and mine, the crisis has probably driven home the ideas that usually lie dormant for most of the time – the belief that, whilst money is an essential part of life, having buckets of it is not the most important thing.
It may be conceit on my part, but I’m going to use myself and my family as “models of normality”.
There are ten of us. My wife, Jenni, and I have two adult offspring, each of whom has a spouse and two offspring. Our son and daughter-in-law have a son and daughter, and our daughter and son-in-law have two daughters.
(We also have some very close friends, whom we consider to be part of our extended family, but they are not related by blood so will only be referred to in passing.)
Anyway, Jenni and I have a strongly held and often expressed belief, that there is absolutely nothing in the world which is more important to us than our family. While we have these people in our lives, even reduced financial circumstances become bearable.
Perhaps some background would help to explain our situation.
Jenni spent her formative years living in a public housing residence, with her parents and siblings. She experienced life as one of a few “Housing Commission kids” in a public high school on Sydney’s prestigious Lower North Shore, in the company of kids from wealthy families. Discrimination against the “housos” was rife, and was practised by both fellow students and some teachers.
Her parents refused to support her through to the HSC, and she was forced to leave school, and her aspirations to a career in journalism, and get a job. Jenni will say that she was never really “poor”, but poverty is relative.
When we met, she held a responsible position assisting an insurance company executive.
I was also a ‘houso”, but in more reduced circumstances. We were supported totally by social services, and lived in a very small, but serviceable, Housing Commission house. We were poor, but there were relatively few times when we went without food. As we know, poverty is relative.
I managed to get a scholarship to Teachers’ College and, when I met Jenni, I had been working for three years. Teachers at that time were paid shit, but I was no longer dirt poor.
We bought a house before we were married. Our combined incomes, and some judicious lies, enabled us to secure a mortgage, and we purchased an ex-Housing Commission house in an enclave in western Sydney. Aside from our mortgage, our only major debt was a loan for a car.
We were fairly comfortable financially, but we didn’t plan on overseas holidays. Financial comfort is another relative term.
Five years of careful financial management enabled us to build a new home in Sydney’s south-west and we were living in luxury. Luxury is a relative term.
At that time, I was developing my teaching career and Jenni had moved into an administrative position in a large and successful real estate office. We were “well off”. That’s another relative term.
The happiness in our lives stemmed from an unaccustomed degree of financial security, but even more so from our children.
Jenni’s advancement in her work continued, but after twenty years of teaching, my career came to a grinding halt, courtesy of mental illness. Primarily as a result of Jenni’s financial and family management skills, we weathered the storms.
The eventual significant outcome of these disruptions to our lives, was that, instead of living our retirement supported by a large superannuation package, we now live on aged pensions.
Again, due to Jenni’s foresight and management, we have no debts, and are therefore able to live comfortably. We know that comfort is a relative term.
We have no money to burn, but we have riches beyond compare in our lives. 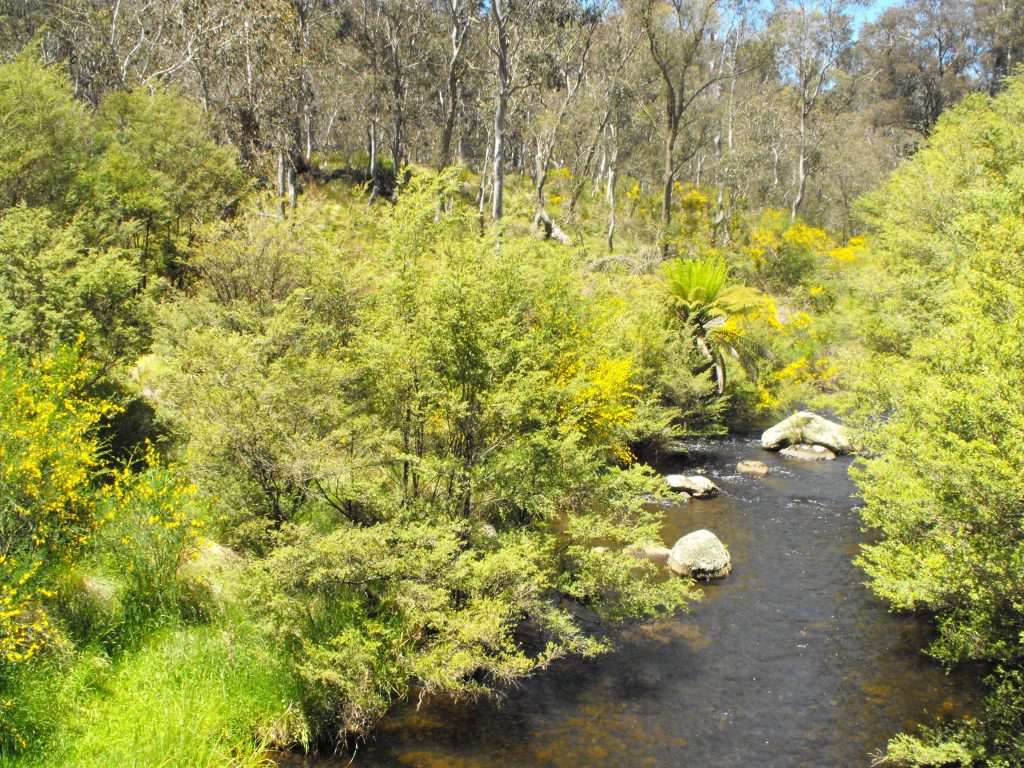 What are these “riches”?
I’ll speak for myself only, because, while many of my riches are shared with Jenni, to record her individual list would take more energy than I currently have.
At the time of writing, these are my riches. The list is constructed without deference to preference.
My relationship with Jenni has lasted for almost fifty years, and our marriage for forty-seven years. We share many common interests and joys, and expect that we will continue to do so, “until death do us part”. The value of this relationship is inestimable and could never be given a dollar worth.
My son and daughter (listed chronologically), my two children-in-law and my four grandchildren, represent my tilt at immortality, at life after expiration. They are all cherished beyond anything which can be bought.
Being free is something which we take for granted in Australia. We exercise our personal, political and social freedoms every day, with scarcely any thought as to what we are doing. Covid has changed that, at least with respect to travel and association, and hopefully in the short term, but it has perhaps brought home to many of us just how free we are in a “normal” world.
Having reached my seventh decade, in a non-Covid world I can do pretty much anything I please, provided I can afford it.
Within reason, I can and do say publicly, what I think about issues of importance to me. I can vote for a government which, may not do too much damage to our society. I can follow my fundamental, fanatical religious beliefs and refuse to worship any deity, at any time.
No-one can tell me what to think, what to believe or what to say and, as long as I follow the laws of the land, I will remain free to do so.
Freedom is a really big deal.
My mental health issues aside, I am blessed with a sound body – not attractive and a little too heavy, but reasonably easy to live with.
Ease of physical mobility is another big deal.
Finally, I have the mental capacity to make decisions for myself. I can acquire knowledge, make assessments, form opinions, choose, and behave according to my preferences. I can also accept the consequences of my choices.
These then, are my true riches. So how much money do I need? 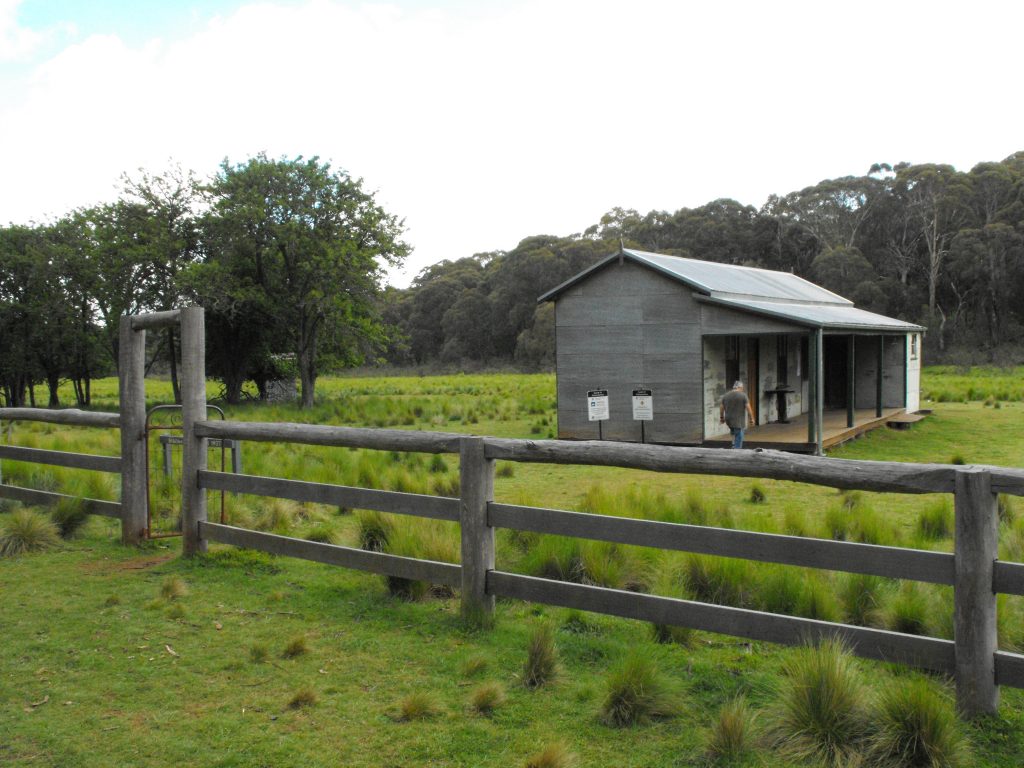 Jenni and I live within our means.
We don’t spend money which we don’t have.
We don’t owe money to anyone.
We own our home, which is more than big enough to cater to our needs and accommodate some stay-over visitors as well. It’s also small enough to make household chores manageable for the foreseeable future. Like most people, we’re not getting any younger, and at some future date we’ll need support, if we are to live, more or less, independently. We don’t worry about the future, because we can’t change what will happen then. We tend to live for now, because that’s where the fun is.
Everyone needs a form of recreation. Some people play sport. Others play pokies. Some enjoy a glass or five of wine, whilst others do drugs. We see Australia.
I used to say that I would travel overseas once I had finished seeing my own country. I know that travel broadens the mind, and that first-hand experience of foreign cultures can be educational and rewarding. Jenni’s financial management skills have just about ensured that we could afford an overseas trip, one day.
I’d like to see Scandinavia, because of my alleged Danish ancestry and because the environment seems spectacular. I’d enjoy visiting Antarctica, or Canada in winter, because I’m a snow freak. I’d like to see Ireland, because the Irish people I have met have been superb, and the photos of the countryside are beautiful. 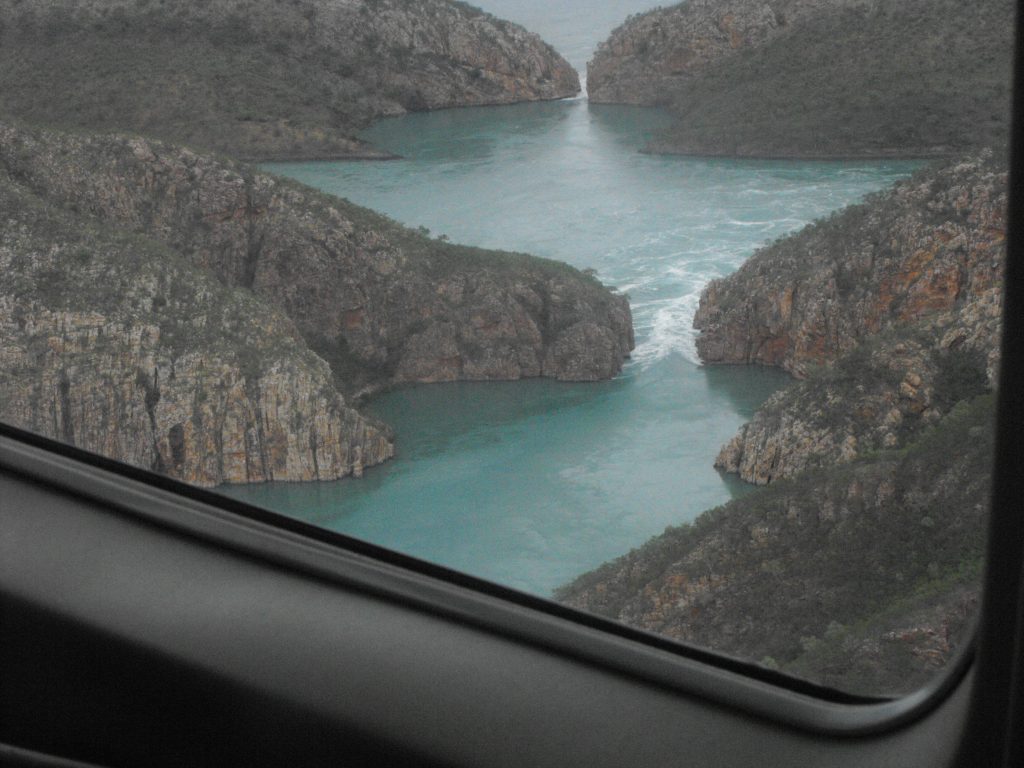 However, I want to see Australia first. Fortunately, so does Jenni.
We’ve been doing it ever since we’ve been married, and even before. Having to work for a living meant that our trips were restricted to holiday journeys, but we seldom stayed home during holidays. Our kids were travelling and camping from the time of their births, and they revelled in the luxury of a fold-out camper which eventually replaced our tents.
Now they do the same thing with their kids.
In 2002, we bought our first travelling caravan. More than 170 000 kilometres of towing later, and we’re now into our second travelling palace. We’ve been across and around the Big Island, and the Little One (Tasmania is remarkable), but there’s too much which we haven’t seen. So, with our plan to return to W.A. for the third time, scuttled by Covid in 2020, we’re preparing to hit the road again in 2021.
Jenni has managed our finances in such a way that our Aged Pensions are enough to support us whilst we are on the road. The only expenses which we incur whilst travelling, that we wouldn’t have if we stayed home, are for heaps of fuel, the occasional National Park entry fee, and the rare caravan park.
We travel slowly, our van is relatively light, our tow vehicle is a fairly economical diesel, so our fuel bills are probably less than most big van travellers. If we want to splurge on a restaurant dinner we do. We’ve seen The Twelve Apostles from a helicopter, Lake Eyre from a light plane, and Lake
Argyle, Nitmiluk (Katherine) Gorge, and the Bruny Island seals, from cruise vessels. Each of those experience was worth much more than the money they cost.
The whole concept of “enough money” is relative and subjective. The reality for us is that enough money is the money which we have. 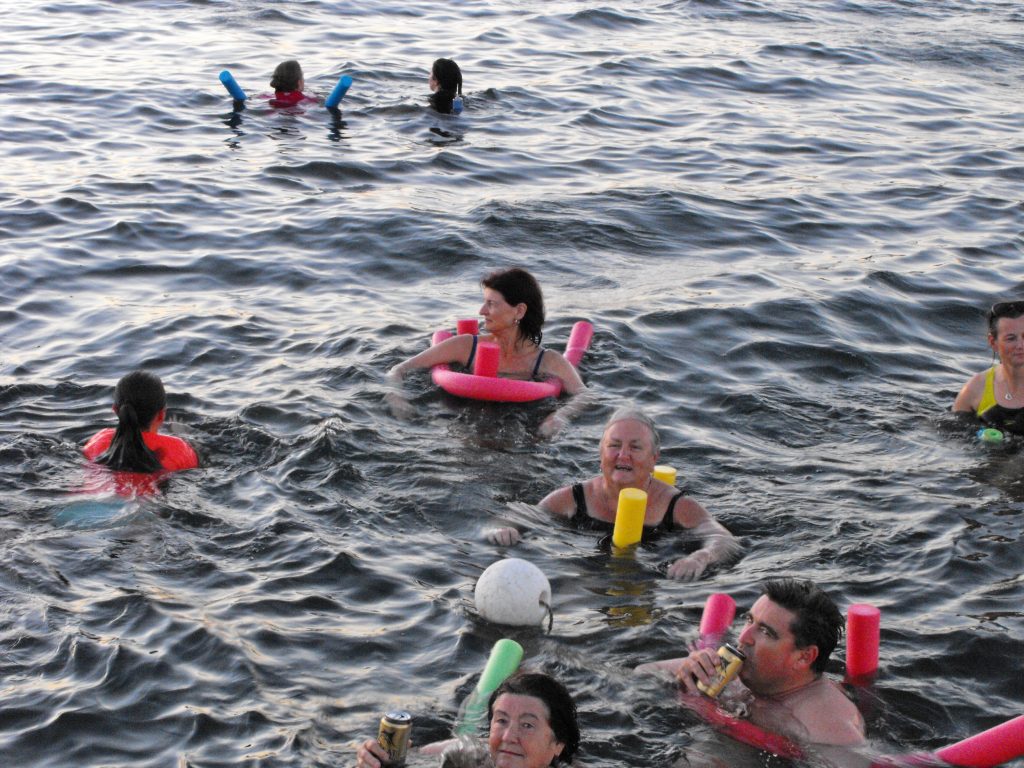