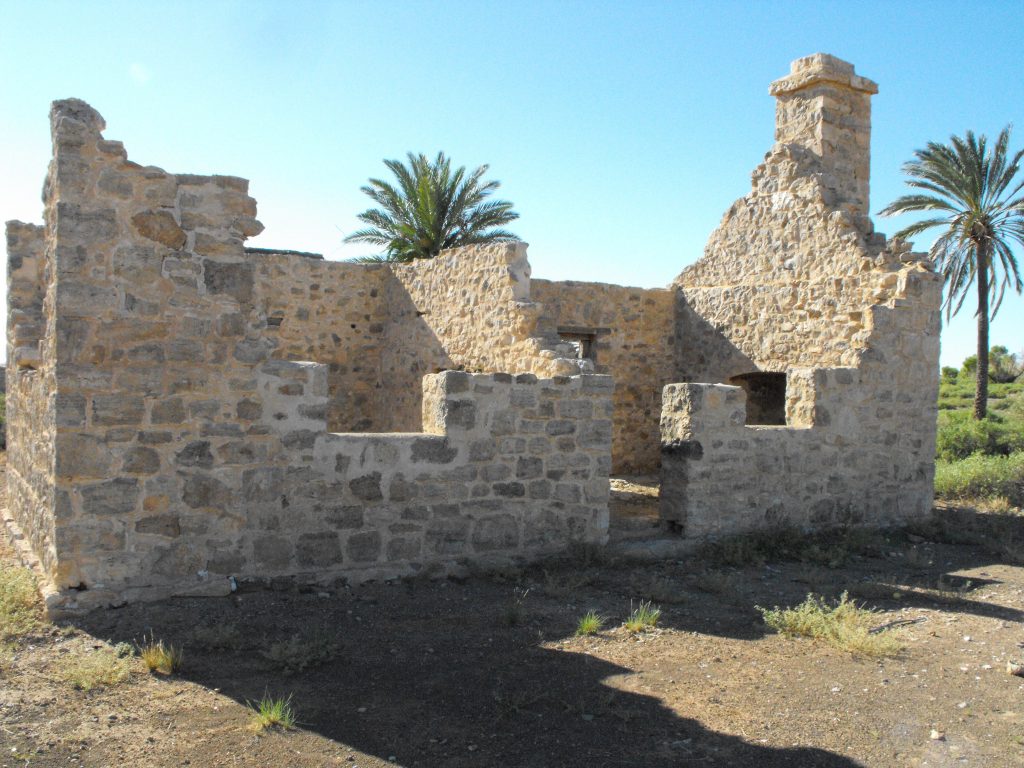 Throughout this piece I’ll use the terms “men” and “women”. Unless stated otherwise, I’ll be referring to “many men” and “many women”, and I’ll defer to any criticism, since generalising is always a dangerous exercise.

Over a period of 45 years I worked in an enterprise in which, for the bulk of that time, at least 50% of the workers were women. I got to know many of my colleagues, male and female, socially as well as professionally, and I learned a lot about the ways in which they thought.

The difference between the two arises because many women are more inclined to express their views about the important issues of life, whilst many men demonstrate a serious reluctance to do the same.

Women don’t have the time or energy to fart about conforming to some airy-fairy social norms, many are inclined towards individualism and they’re much more likely to push boundaries where gender roles are concerned. That’s if they have any time left, after assuming and discharging their responsibilities as primary care-givers for family members.

Far, far, too many men are so bound up with the bullshit of being “male” that they lose track of what life’s all about. The “image” becomes dominant and men become so self-absorbed and anxious to present a macho front, that their lives are hopelessly diminished.

Bridget (aka Fudge-It) McKenzie, Bronwyn (The Helicoptress) Bishop, and Michaelia (Have Some of My) Cash, might be exceptions here.

Sadly, women are seriously under-represented among our politicians. The historical participation of women in politics is deplorable and the contemporary situation is improving at a snail’s pace.

With about 52% of human beings female, the figures relating to female participation in Australian politics show how woefully under-represented they are. In July 2019, only about 30% of members of The House of Representatives were women. In the Senate, the picture was much better, with 50% of senators being women.

If more than half of Australians are women, why is it that our parliamentarians are about 63% male?

I’m sure that the Liberal and National Parties actively repel women – what woman in her right mind would want to be subjected to the likes of Tony (the) Abbott, or Barnaby (Whose Baby Is It?) Joyce? – whilst Labor has only a marginally better record, the first female PM notwithstanding.

Tokenism is alive and well in Australian politics.

What would happen if the women of Australia decided to vote only for women?

Don’t clutch your sides and fall laughing to the floor. It could happen, and it could happen quite easily. Either one of two occurrences could bring this about.

All it would take would be for a political party to realise that, by nominating women as 50% of their candidates, they could conceivably gain government, if they appealed to women to vote for women.

A second scenario would involve a high profile female personality, who had earned the respect of the electorate, organising a group which contained one locally recognised woman from each electorate, to contest a federal election.

This group might be allied to one of the major parties, and stand under that banner, or they might form their own party, to run a female candidate against the major parties in every electorate.

After that there would need to be a concerted push, to encourage women to vote for women.

If successful as a stand-alone party, they might then form a coalition with one of the major parties to achieve government.

In my experience, many women who would be willing to undertake a political career have either intelligence, integrity, empathy, skill, or a mixture of all of these and other qualities – think Senator Penny Wong.

What’s missing in most, is the need to display the types of behaviours which we commonly see in many male pollies – toxic masculinity, self-aggrandisement, an overwhelming need to gain, retain and wield personal power, at the expense of principles.

With 50% female participation in parliament, we might find government policies that focus upon:

Males make much of women’s’ alleged “sentimentality” – the sense that caring and nurturing others is a worthwhile occupation. Males exploit this alleged “weakness” as an excuse to restrict female involvement in “traditional” male dominated areas, such as politics.

Brain dead males point to a woman’s alleged tendency to “hysteria”. Such absurd bullshit is beyond belief, an anachronistic point of view, which was archaic when Noah was in nappies.

Males who criticise “female behaviour”, claiming that, if such a thing exists, it makes women unsuitable for leadership roles, do so out of fear and an inability to step beyond the Neanderthal and into the modern world.

Consider the view that neither gender is superior or better suited to political life, but that by increasing the representation of women in politics we might simply deepen the gene pool and bring to politics a variety in thinking that is sadly lacking in the contemporary environment. 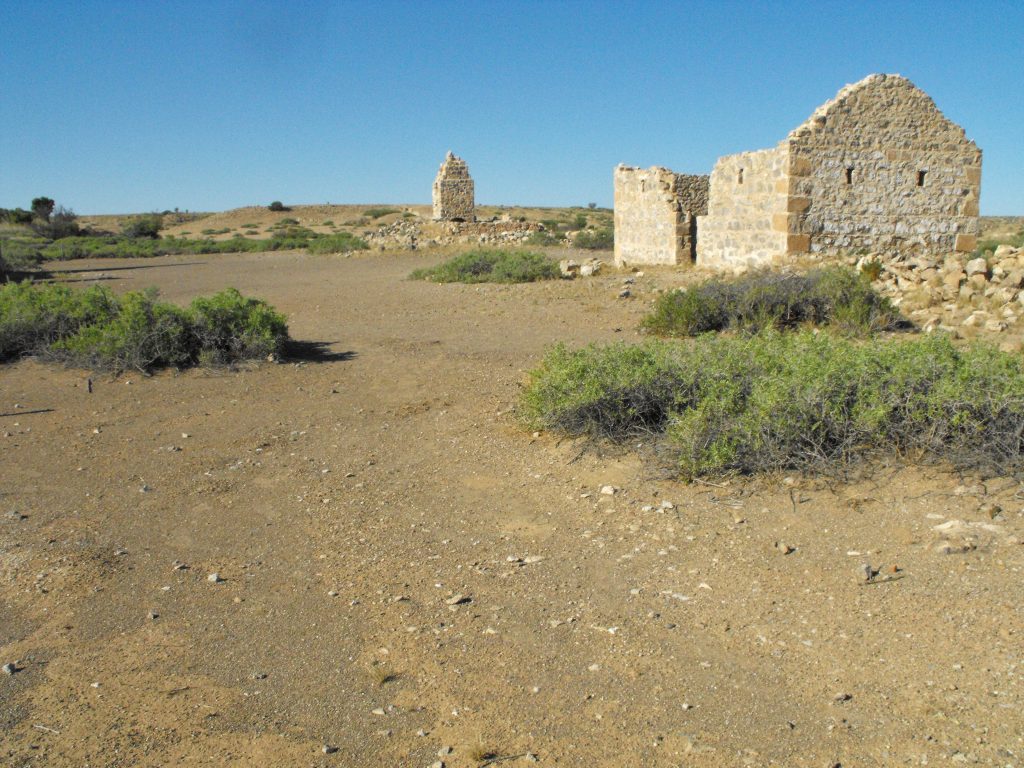