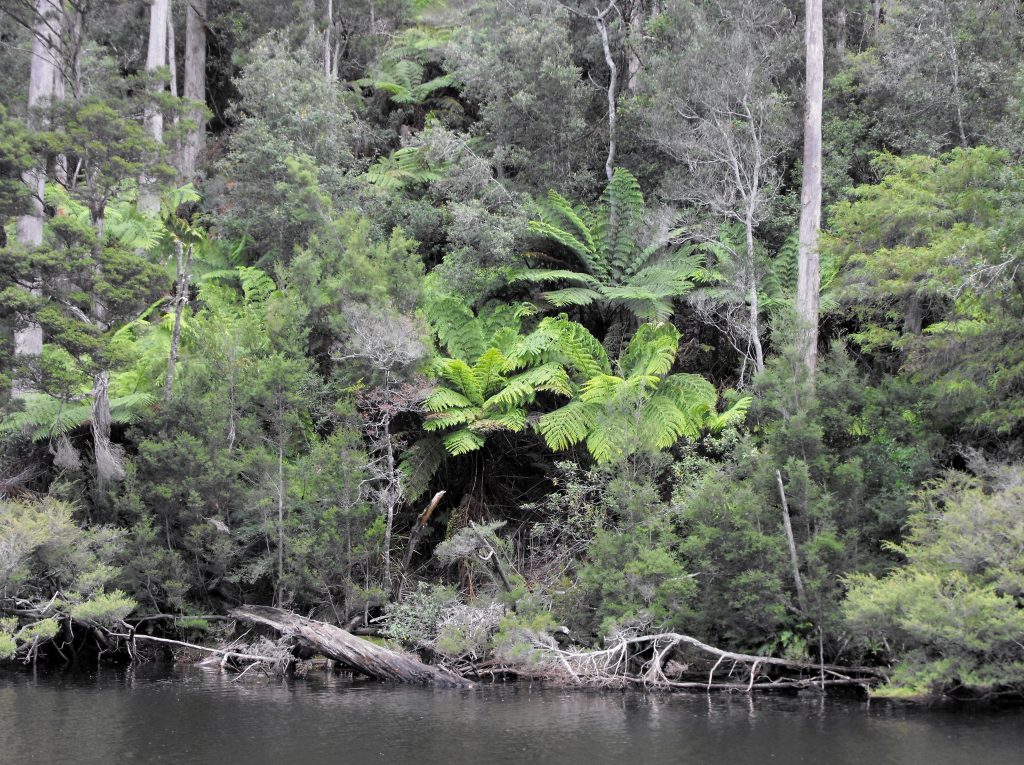 Nothing that you might read past this point is necessarily factual. I can’t claim that any of it is true because I didn’t witness most of it with my own eyes. If I wasn’t actually there, I don’t “know” that any of this happened, but I’m prepared to gamble that most of it probably did.

Similarly, it’s not always possible to point out the absolute starting point for a process of change, but some events ultimately take on a historical significance which is far beyond anything apparent at the time.

These might include the assassination in Sarajevo which was the precursor for World War One, the election of Donald Trump as “the POTUS”, the King of the Modern World, which was a marked step backwards in human evolution, and the British invasion (yet another in a long line of British invasions) of the world’s largest island, The Great south Land.

Up until 25th January 1788, the island which is now called Australia, was peopled by perhaps hundreds of thousands of natives, who had emigrated from somewhere else (perhaps Africa or Asia) as many as 100 000 years earlier. On January 26th 1788, their lives, which had probably remained relatively stable for centuries, and their futures, took a turn.

The natives had been spread primarily around a relatively narrow coastal strip of the Southern Land, with some hardy souls populating a harsh and inhospitable interior. Wherever they lived, the natives did what people do – they changed their environment to suit themselves.

They also engaged in a form of commerce, sometimes across distances that were vast, considering the fact that the natives needed to walk almost everywhere.

Like people everywhere, they fought with each other, using their own primitive weapons in order to maintain control of the lands upon which they lived, or to protect their families from harm.

Pretty much everything which they did, was done in order to survive.

Over countless generations (no one alive today can say with certainty how many, because no one alive today was there to witness it) the indigenous peoples of the island learned how to live in a sustainable fashion, looking after their most important resource, the land itself.

Thousands of years of experience had taught the people that, if they wished to have food and water, there were behaviours that everyone needed to use.

Despite the opinions of the invaders, these people were not stupid, of lesser intelligence or lacking in knowledge. Their management strategies were at least as sophisticated as those of the invaders, and a hell of a lot better suited to the environment in which they lived.

Their survival practices were highly developed, ensuring that the many communities could continue to exist in a difficult landscape, and these practices became an intrinsic part of the culture.

Children were taught that, whilst playing in water on a hot day was an enjoyable activity, it wasn’t a good idea if that water had then to be used for drinking. Some water sources, then, were out of bounds and were protected by fearsome creatures like Bunyips, who would eat little kids who strayed into forbidden pools.

Through the passing millennia, the Aboriginal peoples had discovered that some types of food plants grew better after they has been burned, in fires produced by lightning strikes, so they mimicked nature and learned how to burn these plants using their own fires.

In some cases, they discovered that it was easier to hunt animals whose habitats had been invaded by fire, which forced those animals into the open where they could be killed for food. The people only killed enough food for their immediate needs, since it wasn’t possible to keep animal products fresh over extended periods of time.

They learned to focus on small areas and small fires, so as not to create life-threatening fire situations. Due to their management practices, Aboriginal people probably did not experience many of the high intensity, immensely destructive types of bushfires which have been experienced in Australia during the last century.

Suggestions that Aboriginal people lived some idyllic lifestyle, in perfect environmental harmony, never disturbing or destroying, are myth. Their lives were often tough and conditions harsh, as would be expected of any lifestyle which was almost totally controlled by weather conditions, but they learned to adapt and they learned that, if they were to survive, they must not bite the land that fed them.

The British, however, had developed, even at the time of the invasion of the South Land, a culture which was based almost exclusively upon the pursuit of monetary wealth and the concept that certain types of humans were superior to others.

It’s a culture that has been developed to extraordinary extremes in the modern world. Money equals power. Power equals dominance. Dominance equals money. These equations have marked the “progress” of world cultures since the Industrial Revolution took the world by storm.

During the last three centuries “advanced” people have discovered that, by burning fuels which are dug from the ground, we can manufacture the necessities of life – houses which are a large enough to shelter small armies, motor vehicles which cost more to buy that most people can earn in five years of working, luxury yachts which are the size and cost of the smaller warships which are used to protect, and, in some cases, provide, the incomes of the most important people on the planet.

Sadly, it is probable that manufacturing processes which are dependent upon the burning of fuels dug from the ground, have changed the environment, and not in a good way.

This was perhaps best shown some years ago, when scientists discovered that there was a dangerous hole in our ozone layer, an invisible band of something or other, which helps to protect us from the harmful effects of the otherwise beneficent sun.

This phenomenon was probably caused by the types of chemicals used in, among other things, some aerosol sprays. So, The World got together and decided to change these chemicals, so that the hole would not get bigger. That’s positive environmental management, and it could happen, probably, because no-one was going to lose a tonne of money by making the change.

Unfortunately, if we want to stop burning fuels dug from the ground, in order to keep our air clean enough to breathe and our land damp enough to prevent devastating bushfires, that will cost someone a lot of money.

The people who own this money, and who need more, so that they can have more, aren’t stupid. They know that, by spending a little of their money in buying governments, they can be sure that they will get that money back, and oodles more besides.

There’s probably a downside to this behaviour though. It’s probable that, whilst they are making heaps and heaps of money, these powerful people, who run huge industries, are also affecting the climate of the planet, and not in a good way.

When I was a kid, a bloody long time ago, we had occasional heatwaves, when the temperature was over 100 degrees Fahrenheit for several days in a row, and we remarked upon them. There were also times when it didn’t rain for months, and people talked about droughts and their impact upon farmers. Sometimes the news would be full of a story about a flood that had occurred, but I don’t remember that there were lots of heatwaves, droughts or floods.

Maybe it’s just an older man’s fading memory, but there seem to be more of these things happening now – or maybe it’s just that there is more media coverage of these types of events. Whatever . . . .

I don’t really care to argue about the existence, or otherwise, of Global Warming and Climate Change. I can’t prove it one way or the other. I can’t state that, with respect to these concepts, anything is fact.

Further, I can’t claim to be the World’s Smartest Old-Age Pensioner, but I believe that I am possessed of a modicum of common sense. I suspect that, before the British invasion of 1788, the rivers and lakes in Australia most often contained water which was fit for drinking, unlike the lower reaches of the modern Parramatta or Yarra.

I’d say that, in those days, and apart from a bit of smoke from small fires, it was virtually impossible to see what you were breathing.

I’d doubt that the Aboriginal people of that time had to flee their homes in order to escape massive conflagrations, and I’d be willing to bet my left testicle that the reason the environment existed in a fairly clean state, was the fact that these “primitive” people managed the environment effectively.

Perhaps our indigenous brothers and sisters had discovered, through their observations over a lengthy period of time, that birds don’t shit in their own nests.