I have long been bemused by the whole concept of the “royal personage”. That such a classification of human being should still exist in the twenty-first century beggars belief. It is indicative of the emotional frailty of the human race and its inability to move forward, that royals still fulfil their parasitic role in the societies of about thirty nations.

I have an untested theory about the evolution of monarchies and about the failure of the human race to dispose of them. Put simplistically, it goes like this:

In primitive times, whenever social groups formed, a strong individual, usually but not exclusively male, provided leadership which enhanced group welfare. Upon the death of this leader, a member of his or her family would assume the group’s leadership for no reason other than the fact that a familial relationship had existed.

Whilst the deceased leader might have done an excellent job, the replacement might well have been a half-wit who presented a danger to the group, but he or she assumed the role anyway. From then onwards it was ego, not ability, which became the determining factor in succession, and power was often gained and/or maintained by physical force. Thus, over centuries, dynasties were created and remained dominant until overthrown by a superior power which could employ greater force.

Over time, these growing social groups developed into states and then into nations and the status of the leaders of these burgeoning populations grew concurrently. With power came wealth and a prestige which was “naturally” assumed. Royalty as an institution was born and an accident of birth could produce a king or queen, emperor or empress, czar or czarina, who might well have been a raving idiot, but who became “entitled” to rule.

I believe that my ancestors were English and Danish and both nations are still afflicted by “royal families”. There are links between the two that stretch back as far as the tenth century. I therefore have a poor pedigree, for which I strive constantly to atone.

The Queen of England and Australia has personal wealth in excess of $800 million. The Queen of Denmark, however, is poverty-stricken, having only $50 million or so to fall back on if the gas bill, electricity bill and council rates all fall due simultaneously.

Still, neither can really complain, since all they had to do to get their gigs as cultural icons and tourist attractions, was to be born, and they do get to live quite sumptuously, compared to the low class individuals who choose to live on the streets and eat discarded MacDonald’s “food”.

Both England and Denmark, and indeed Australia, have no need of leadership provided by their royals because, as democracies, we elect our leaders. So why do we persist in providing these individuals with a lifestyle that is supported by funds which could better be spent on improved education, or homes for the homeless?

I can’t speak for the “ordinary” Poms or Danes, although I have strong suspicions about their motivations and their connections to rampant imperialism, but I can make some guesses about Australians.

I hope that Australians are just apathetic, since I see this as the lesser of several evils. I can almost forgive us for not caring enough to depose the Australian queen and her progeny, because they are meaningless and therefore not worth the effort required to cut the ties with them.

Sadly though, I suspect that, lurking amongst us, are died-in-the-wool royalists, people who see the monarchy as a thing of beauty, proof of the fact that there is a Greater Being, in this case a 93-year-old woman who lives in any one of several palaces and castles, to whom we can look for guidance.

The fact that her husband and some of her children fail miserably to present as suitable role models, does not register with monarchists. The recent and revolting behaviour of Andrew, the “paedophile’s friend”, speaks volumes of the detachment from reality which is evident within England and Australia’s royal family.

Then there are those of English descent who wish to bask in the reflected and faded “glory” of the late, unlamented British Empire, as a means to establish their own identity. These are people whose selective memory enables them to ignore the incredible bastardry of the imperialists, who established and maintained an empire which was built upon the corpses of the indigenous peoples of numerous lands.

Finally, there may be those who, whilst not approving of the atrocities committed in the name of “The Empire”, are so enmeshed in its history as to be unable to see that empires are now irrelevant and the entire concept immoral.

For my own part, my objection to Australia’s contemporary links to the royals exists as part of a larger and intensely negative view.

Principally, I abhor the imperialist history of the British Empire and its elitist, racist and genocidal behaviours. The royal family exists as a remnant and reminder of that history.

Our Australian flag is dominated by a symbol of that imperialism. It must insult indigenous people and those who oppose imperialism.

I would give my eye teeth, two of the few teeth that I have left, to see the establishment of an Australian republic which does not bow down to any other nation, a flag which recognises the existence of our Aboriginal peoples, and an anthem which is relevant in a modern social context.

Sadly, this is unlikely to occur in my lifetime. Previous attempts have been scuppered by the likes of John Howard and his brilliantly skewed referendum question, and Malcolm Turnbull, the convenient republican, who, once he no longer needed the support of pro-republican Australians to get himself elected, lacked the courage to live up to his hype.

By her public comments, it seems that it is Lizzie herself who has become the most visible, high profile proponent of an Australian republic.

What a shame that no Australian with a significant place in the public eye has the balls to do something tangible about securing for us a sense that we are a truly independent nation in which the rights of all people are actually respected. 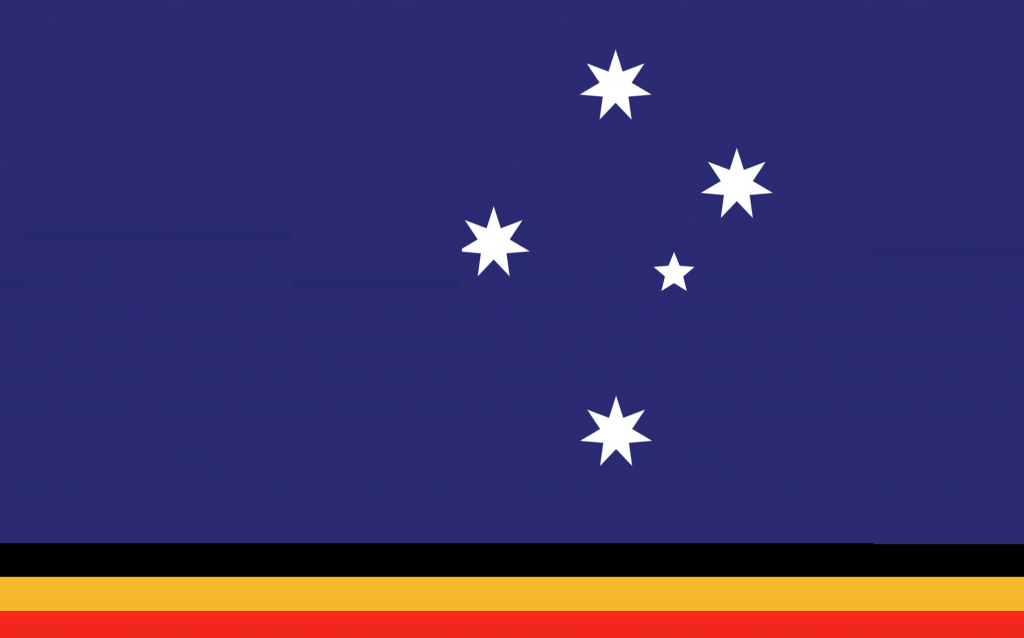